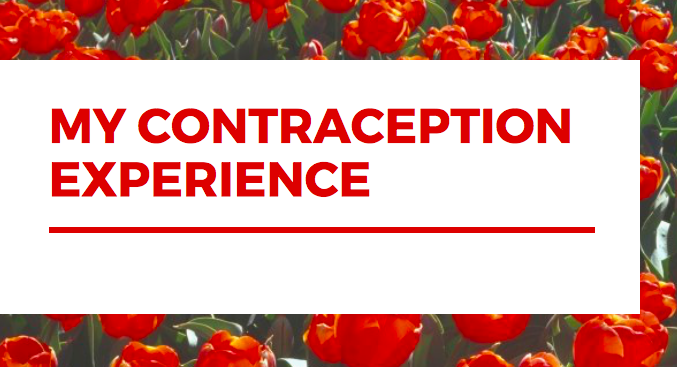 The joys of hormonal contraceptions is something that most females are going to have to experience at some point in their lives. I was lucky enough to have to start going on the pill at the ripe age of 15, but that only lasted around 18 months before I had to move onto the implant.

I tried multiple different pills as forms of contraception and as an attempt to manage the horrific cramps I got as well. I first went on the pill 5 years ago so I can’t remember if there was any specific side affects except from the fact that the pills gave me horrendous migraines and didn’t help my cramps at all.

There are some key positives from the time I spent on the implant – my period pains and cramps disappeared. I used to have to take combination prescribed pain killers to ease the pain from my cramps on the pill and before, but the implant completely mellowed them.

The change in my mood was gradual on the implant – I’ve always been someone who has struggled with low mood issues so it wasn’t as easy in black and white to tell if the implant negatively affected my mental health. Looking back, I do think it caused my mood swings to worsen and made me in general more short-tempered and irritable.

The most annoying side affect of the implant had to be the fact I more or less had a constant period. For a while I was happy to have got rid of my crippling cramps, but after a while I was fed up of more or less having a constant period. Some months I would bleed for three weeks then not for one, I would go through spells of bleeding for months on end non stop. It was an impossible cycle of irregularity that just became frustrating. Every time when it seemed like it was going back to normal, Mother Nature would hit me  like ‘surprise bitch’ and I would get a period for six months.

After 18 months of irregularity I finally went to the doctors demanding something needed to be done which was the worst decision ever. A lot of my friends had similar issues with the implant and to combat the side affect of constant bleeding, my friends were put on the pill by their doctors. I wasn’t allowed to go on the pill but the doctors offered to put me on a one time use of the depo injection. I accepted this but quickly regretted the decision as I have never felt so out of control of my own body and mind in my life. I didn’t even feel myself at all, I was angry ALL THE TIME. I don’t even mean a little bit grumpy, I mean full on raging angry and would snap at just about anything. I remember going to the doctors to try and beg them to get it all out of my body because I felt so out of control of my own emotions.

As soon as the injection wore off, I immediately felt better – it was a huge relief  that I finally felt like myself again. It was really scary not to feel in control of how I felt.  I more or less decided then I would wait until it was time to get rid of the implant (which was one year away) then go off contraception.

WHERE I AM NOW 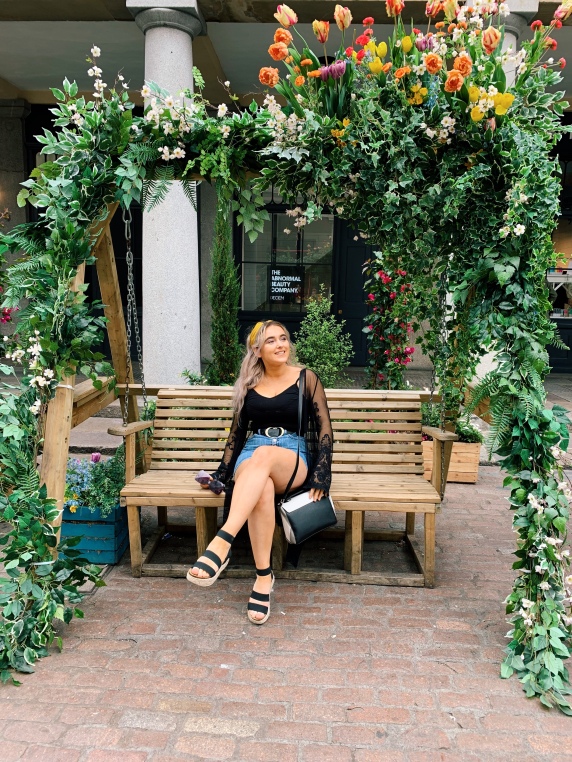 Fast forward a year, and it’s been two weeks since I’ve been off hormonal contraception for the first time since I was 15. That’s been five years –  many pills, an implant and an injection later.

Since coming off the implant, I almost feel lighter if that makes sense? I genuinely feel happier and I think this is definitely the right decision to make for myself right now.

I’ve had my first off the implant period and I can confirm my cramps are back to being horrendous, although not quite as bad as they were when I was 15.

The thought of having to go back to hormonal contraception one day really scares me. I don’t like how negatively it affects my body and my emotions, and it wouldn’t be so bad if I could rely on one which was the lesser of evils.

Right now it’s great for me to have to a contraception break, whether or not I go back on anything in the future is something I would have to really think about. Maybe by the time I will have to reconsider this, there will be some form of birth control for men.

Contraception affects everyone and their bodies differently – it’s not a one size fit all kinda deal. My experiences shouldn’t put anyone off the pill or injection. I know just as many girls who have had amazing experiences on the implant, and just as many who hated every second on it.

Have you had trouble on contraception?

I hope you enjoyed this read,

View all posts by Siobhan Macdonald →